When Artificial Intelligence emerged as area of study in the 1950s it showed potential for transforming computer-based technologies. Have its early challenges been met, and which challenges still elude computer scientists today? What have we learned from AI about human intelligence, and can intelligence in organisms other than humans help us advance AI? What developments might we expect in AI in the 2020s and beyond, and how may they transform future technologies? See below for the video link. 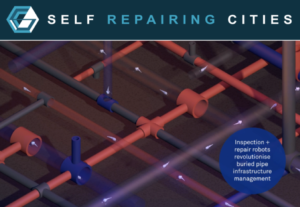 Netta Cohen is Professor of Complex Systems in at the University of Leeds. In her research, she aims to elucidate fundamental principles and mechanisms that allow biological systems to generate robust and adaptive function. She then works to harness those principles in control engineering and robotics.

Her contributions have generated new understanding of the organisation and function of different nervous systems, rhythm generation in heart cells, and mechanisms of motor control and decision making in invertebrates. In parallel, she is developing intelligent and autonomous robotic platforms for self-repairing cities and underground pipe inspection.

Netta joined the School of Computing University of Leeds as a Lecturer in 2002. Previously she was a Postdoctoral Fellow, jointly across Physics and Zoology. She received her education in Physics from Columbia University, New York and the Technion-IIT. At Leeds, she has led or co-led a number of projects, spanning topics from neuroscience and plant biology to robotics. She serves on a number of editorial boards, professional bodies and scientific advisory boards.

The recording of the talk:

You may also be interested in Part 2 of this mini series – see Past Events section for video. 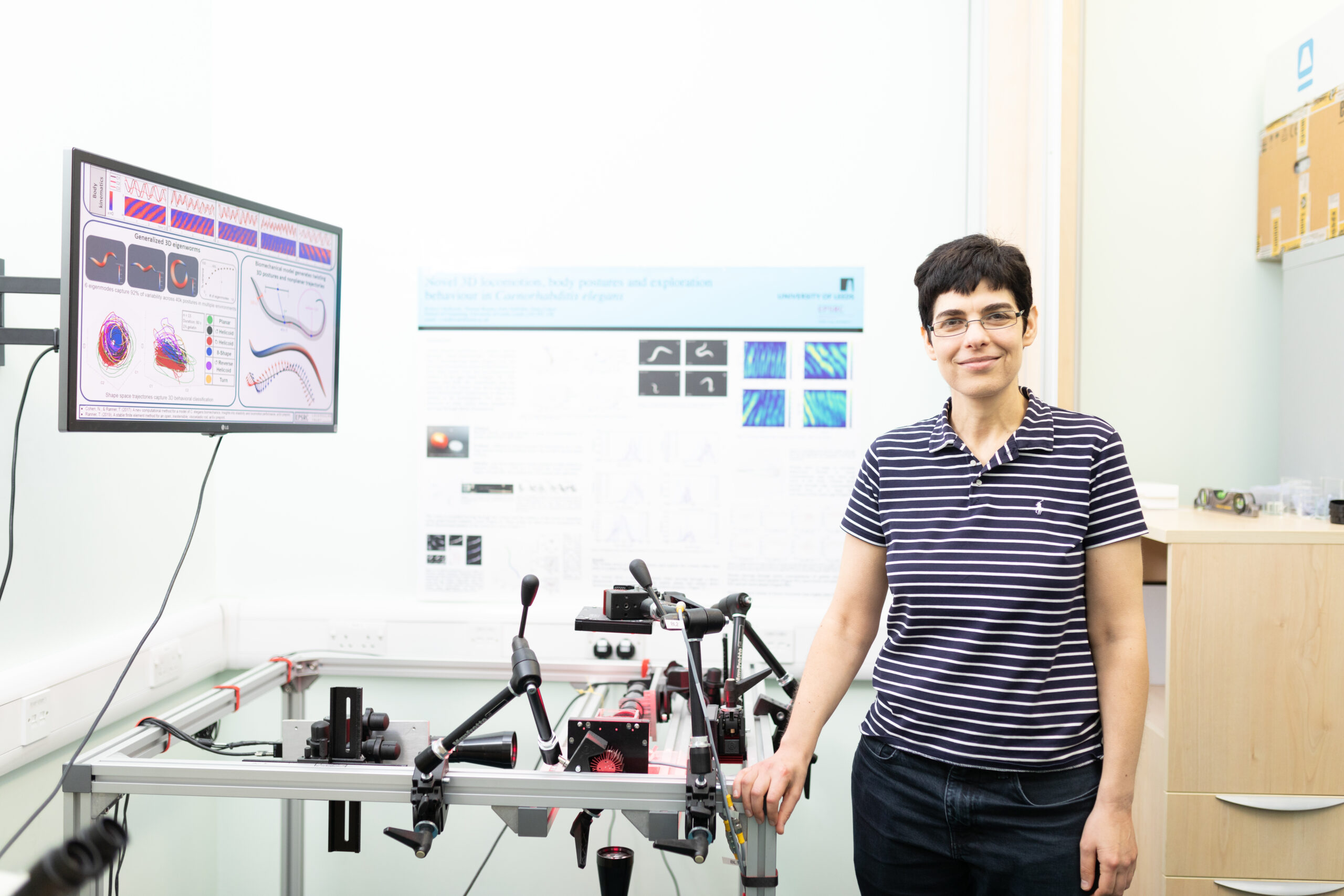