Nesyamun, the ‘Leeds Mummy’, may well have been dead for nearly 3000 years but he is no longer silent. Writing in the journal ‘Scientific Reports’, a team of researchers recently announced that by using CT scans taken at Leeds General Infirmary, in combination with 3D printing methods, they have been able to reconstruct Nesyamun’s vocal tract and hear the sound that it might once have made.

Nesyamun lived during the reign of Pharaoh Rameses XI (c.1099-1069 BCE) and worked as a temple scribe and priest at Karnak in Thebes (today’s, Luxor). His mummified body was first brought to Leeds in the 1820s, where it was studied by members of the Leeds Philosophical and Literary Society and later placed on display in the City Museum, which at that time stood on Park Row. In 1941, Nesyamun had a lucky escape when his body was moved shortly before a bombing raid that left the City Museum and some of its collections severely damaged. 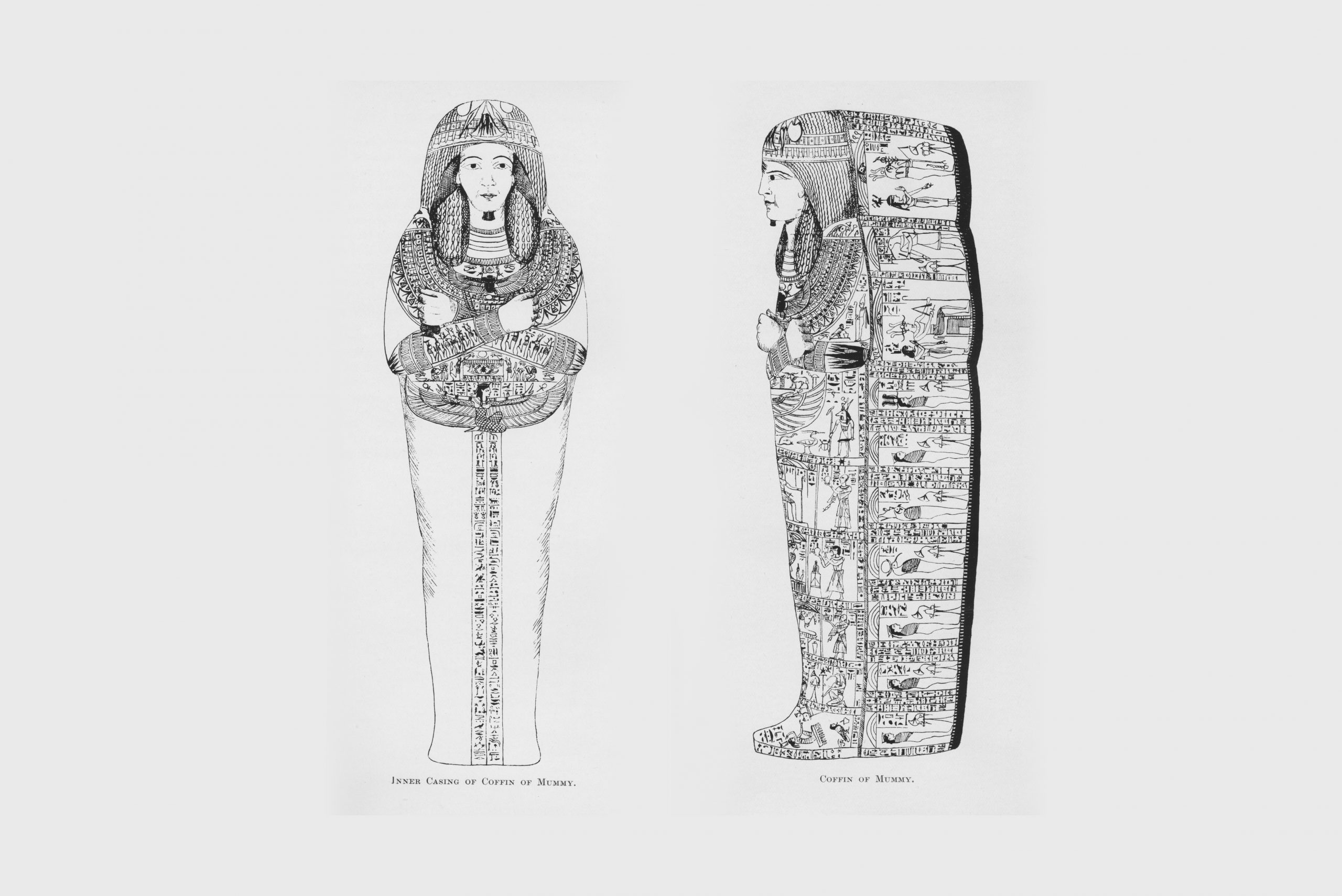 The Mummy of the priest Nesyamun, drawn by curator Henry Denny in 1828.

We're planning a typical range of interesting and challenging topics from speakers who are leaders in their field.

An intriguing connection between LPLS and the Red Planet…???

A Martian sundial might well sound as if it has come straight from some fantasy, but Leeds astronomer and former President of the Leeds Philosophical and Literary Society Charles Whitmell did actually once build such a device.

When William Gascoigne (1612-1644) died, whilst fighting for the army of King Charles I in the English Civil Wars, he seemed destined to be forgotten by history.