When William Gascoigne (1612-1644) died, whilst fighting for the army of King Charles I in the English Civil Wars, he seemed destined to be forgotten by history. Aged only 32, his death cut short what promised to be a shining scientific career. For even by the time that he fell on the battlefield at Marston Moor in 1644, Gascoigne had left a legacy that would shape the development of astronomy – and it was all thanks to a stray spider.

Born in Middleton near Leeds, Gascoigne was the son of a minor country gentleman and became interested in the science of optics. Whilst experimenting with lenses in the late 1630s, he found that a spider’s web that had been spun at a precise point between two lenses in his telescope allowed him to align the instrument with greater precision. This curious observation led him to invent the micrometer and telescopic sight, which revolutionised astronomy.
Thankfully, Gascoigne is no longer a forgotten figure of history. A plaque unveiled by Leeds Civic Trust in Middleton in 2018 commemorates this important local scientific pioneer and Leeds Philosophical and Literary Society is delighted to publish a new book ‘William Gascoigne – Leeds Astronomer, or How a Spider Put Leeds at the Forefront of the Scientific Revolution’ written by David Sellers which tells his story – and ensures that he and his legacy will not be forgotten. 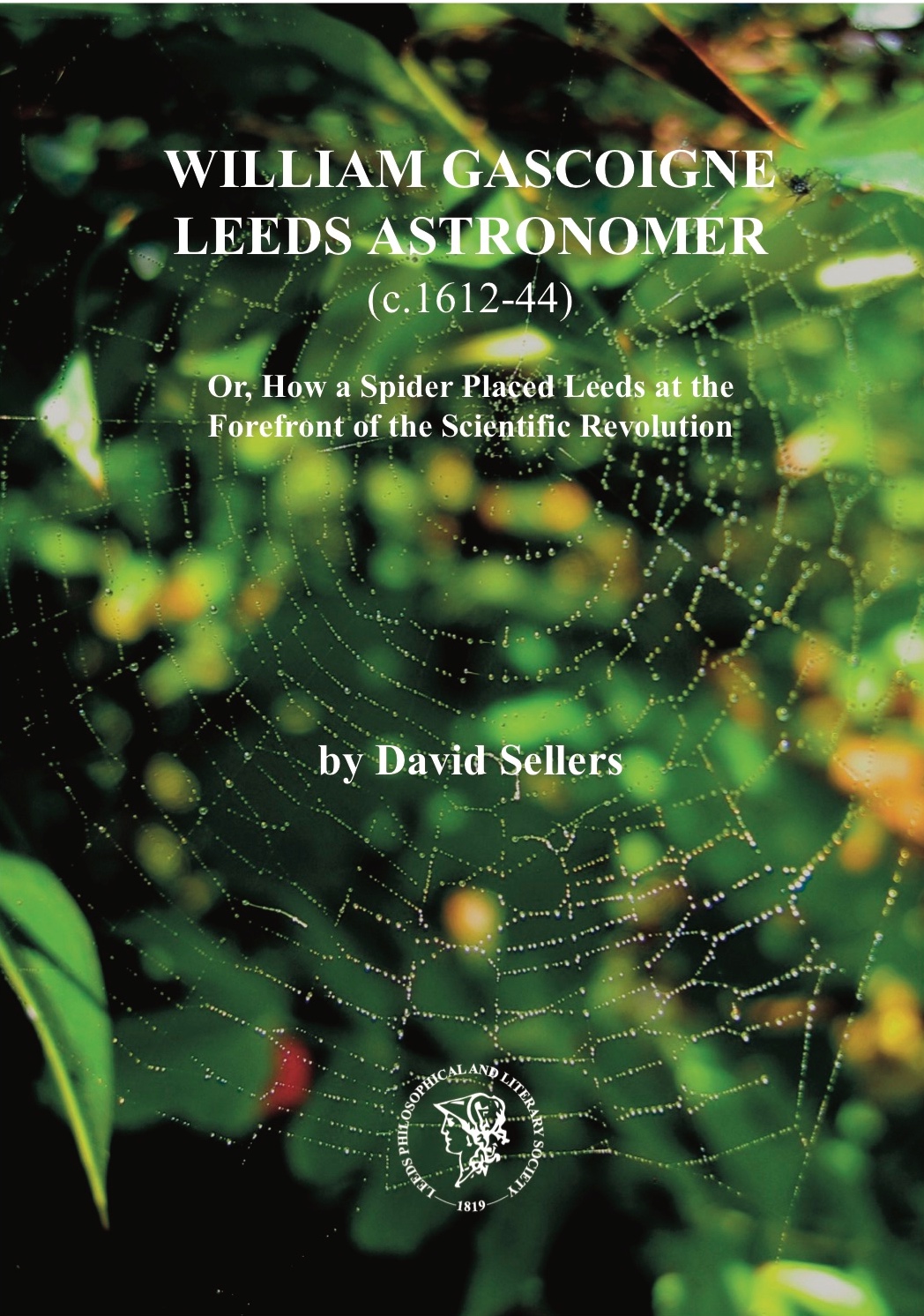 We're planning a typical range of interesting and challenging topics from speakers who are leaders in their field.

An intriguing connection between LPLS and the Red Planet…???

A Martian sundial might well sound as if it has come straight from some fantasy, but Leeds astronomer and former President of the Leeds Philosophical and Literary Society Charles Whitmell did actually once build such a device.

A team of researchers have been able to reconstruct Nesyamun's vocal tract and hear the sound that it might once have made.