Tamoxifen is a famous for its effect in controlling breast cancer or lowering the risk of recurrence. Here’s a chance to hear from the academic who was the first to discover the breast cancer prevention properties of tamoxifen and the scientific principles for adjuvant therapy* with antihormones.

The talk is based on Professor Jordan’s book ‘Tamoxifen Tales: Suggestions for Scientific Survival’, published in January 2022.

This is an account of the academic journey of teams behind major advances in medical sciences, highlighting lessons learned that are applicable to the next generation of scientists. How can mentoring of young scientists, including the shaping of careers through training experience, produce leaders in academia and the pharmaceutical industry?

The talk will appeal to established medical scientists, research mentors and advanced students wanting to chart a successful and impactful research career. It will also be of great interest to those who have benefited from the medical treatments developed by teams of scientists connected across different institutions over so many years. 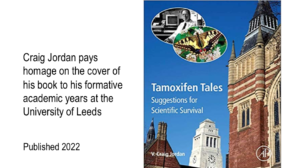 Professor Jordan received BSc and PhD degrees in Pharmacology at the University of Leeds. He was also lecturer in Pharmacology here 1974-1979 and later he was awarded a DSc by his alma mater.

“The University of Leeds changed my life in an exceptional and positive way” (p.xxiii)

Craig Jordan was born in Texas but his family moved to England when he was a child. Immediately after his studies at the University of Leeds he took up a post in Massachussets and in 1979-80 he worked at a cancer research institute in Switzerland. Since 1980, his career has been within the USA: University of Wisconsin-Madison, Northwestern University (Chicago), Fox Chase Cancer Center in Philadelphia, Georgetown University (Washington, D.C.) and latterly at the University of Texas MD Anderson Cancer Center, Houston, Texas where he is Professor of Breast Medical Oncology and Professor of Molecular and Cellular Oncology.

More recently Professor Jordan’s work has branched out into the prevention of multiple diseases in women with the discovery of the drug group, selective estrogen receptor modulator (SERMs), which became the standard of women’s healthcare around the world. He plans to develop a new Hormone Replacement Therapy (HRT) for post-menopausal women that prevents breast cancer and does not increase the risk of breast cancer. His work illustrates the versatility of a scientist with a commitment to serving societies.

In 2019 he was appointed Companion of the Most Distinguished Order of St. Michael and St. George by Queen Elizabeth II for services to women’s health. 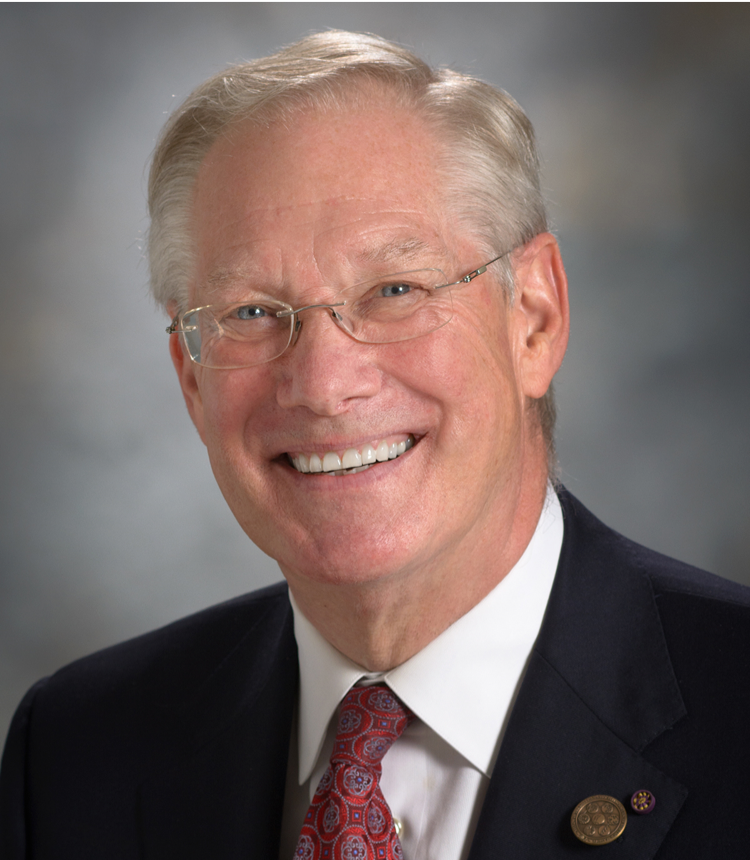 Join us and help shape the future of the society 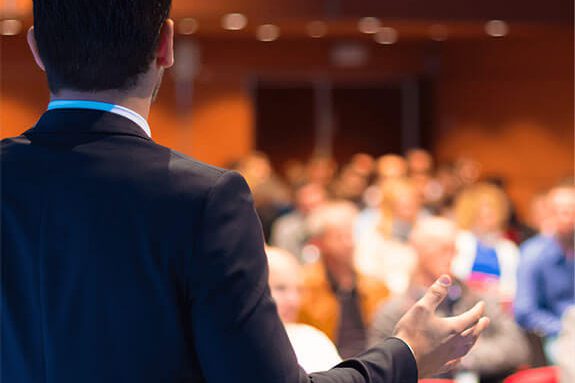