A history of pigments from cave paintings to the present day

In 2020 Dr Holdstock gave a talk to the Society on the history of dyes (soluble compounds used to colour textiles). This online event was the companion lecture on pigments – insoluble colouring agents, particularly those used in paints. Early dyes were largely of organic origin, whereas early pigments were usually powdered minerals such as cinnabar, orpiment, realgar, malachite, ochre, and lapis lazuli. These ancient names conjure up images of mines in the tribal foothills of the Himalayas, camel trains lumbering across the Gobi desert, the painted tombs of ancient Egypt, and workshops of medieval artists.

We were shown the progression from the raw mineral pigments of prehistoric cave paintings to those used in the tombs of the Pharaohs, and the wonders of renaissance art, with artists purifying and blending colours according to secret formulations – the romance of ancient chemistry. The story moved on to the advent of synthetic materials and the subsequent explosion of available colours during the twentieth century, ending with the three colours now used in ink jet printers and the magnificent best-ever blue.

The prehistoric cave paintings in Lascaux in the Dordogne are images of animals, human figures and abstract signs, executed in materials literally to hand – red and yellow oxides of iron, black charcoal and white chalk. Many strike us as surprisingly sophisticated, considering they were dated back to 17,000 BC.

In startling contrast were the opulent excesses of the royal tombs in the Nile Valley, particularly that of the boy King, Tutenkamun (one of the few Pharaohs whose tomb was discovered unravaged by grave robbers). In the glint of torchlight, treasures glittered with gold and were embellished with deep blue ultramarine, the ruby-red vermilion pigment from cinnabar (HgS), ruby red realgar and orange/yellow orpiment – both sulphides of arsenic. They were treasured materials, imported from the four corners of the known world.

The deep blue pigment, ultramarine, was originally made by grinding the rare mineral lapis lazuli into a powder. This was imported into Europe along the Silk Roads and then across the eastern Mediterranean from mines in Northern Afghanistan during the fourteenth and fifteenth centuries, and this is reflected in its name, which comes from the Latin ultramarinus (beyond the sea). It was the finest blue pigment available to Renaissance painters. But it was prohibitively expensive and was reserved for the most valuable paintings. By convention, it was used for the gown of the Virgin Mary.

Then the story moved to Renaissance Europe and Dr Holdstock showed the famous Arnolfini marriage portrait (1434) by van Eyck to illustrate range of colours available to the artist at that time, pointing out the subdued green of the bride’s dress.

New colours always caused a stir in popular taste. The new green pigment discovered in 1775 by Carl Wilhelm Scheele aroused a fashion which spread throughout Europe. By the end of the nineteenth century, Scheele’s Green was used in many household items such as wallpaper, candles, children’s toys and even food colouring. It was cheap and easy to produce and soon became the green of choice, replacing the earlier copper-based compounds. But it was an unstable and lethal arsenic compound, deadly to those who handled it and those who lived with it. It has been seriously considered that it might have been Napoleon’s wallpaper which eventually killed him.

In the England of the 1830s, the new colour was a rich golden yellow. This was Chrome Yellow (lead chromate), discovered in 1797 by the French chemist Louis Vauquelin. The Prince Regent was so taken with this that it was used for entire suites of rooms in his London palace, Carlton House, and in the Royal Pavilion at Brighton.

After centuries of sparing use of expensive, imported lapis lazuli, a dramatic change occurred in 1826. The French government was persuaded to offer a substantial prize for anyone who could devise a way of producing a synthetic analogue and after an inevitable controversy over a matter of priorities, this was awarded to Jean-Baptiste Guimet. His process for the manufacture of French ultramarine required nothing more expensive than china clay, sodium carbonate and sulphur to create a pigment with an identical composition to lapis lazuli, but even more vivid in colour.

In the late twentieth century organo-metallic compounds became a focus of interest to chemists – in particular complexes of metals with phthalocyanine ligands. Prominent amongst these was the brilliant blue copper complex widely used in paints and valued for its light fastness, covering power and resistance to of alkalis and acids.

In the twenty-first century, new technology has brought new requirements, for example the three colours used in ink jet printers: cyan, yellow and magenta. In these, the key property is transparency, so that they can be overlaid to produce virtually any colour required.

Dr Holstock concluded with pictures of a dazzling artistic display featuring a remarkable colour which has just appeared on the market. The vivid new blue, with the strange name YinMn, is a composite of the symbols of the metals present: manganese and the rare earth element, yttrium.

We live in world of colour and now take it for granted that safe and stable paints, plastics and colour prints can be produced in any desired shade, but it took centuries to reach this state. This was a fine lecture, full of history and detail. With the recent appearance of new specialist pigments, the story shows no sign of coming to an end. 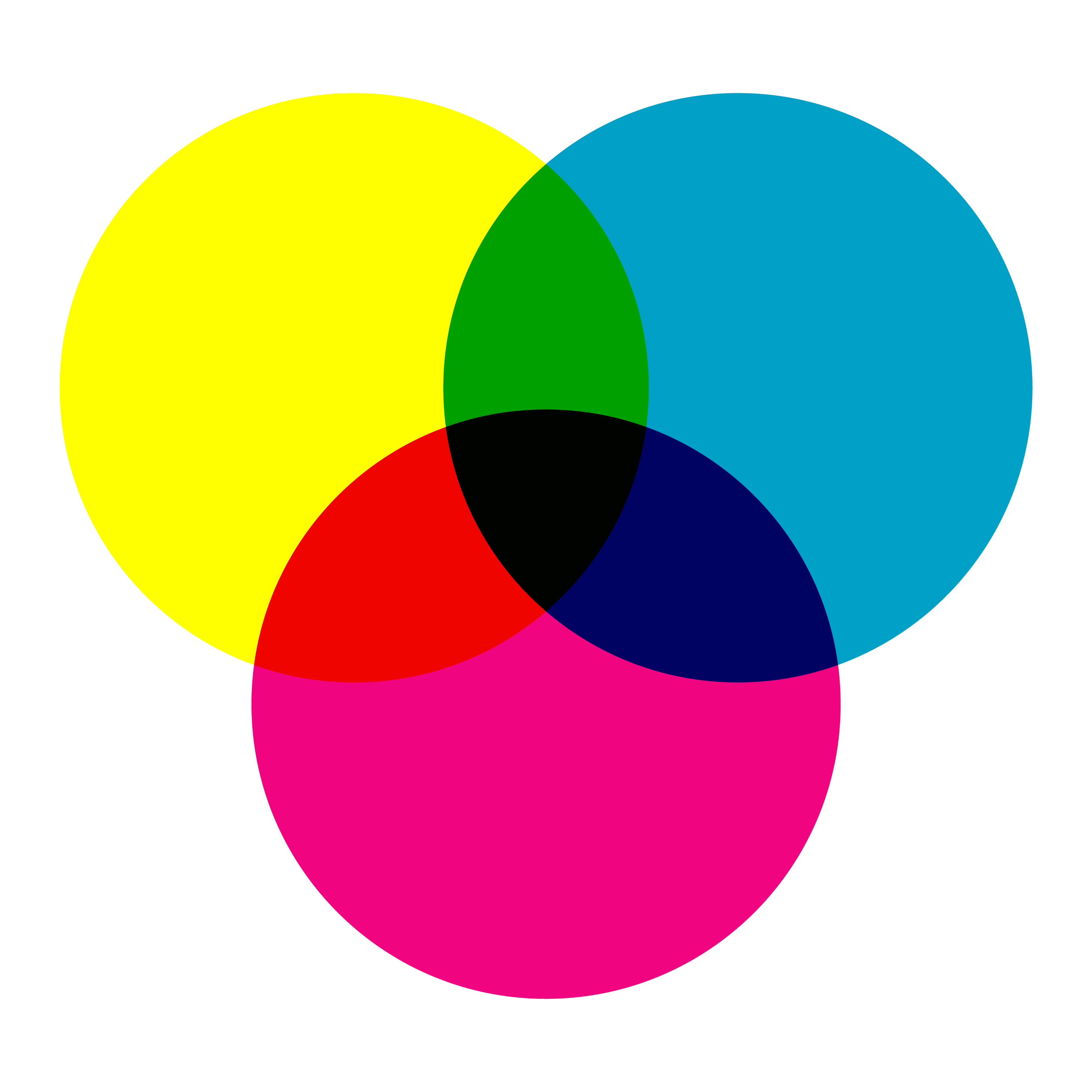 Reported in the 2019 Annual Review