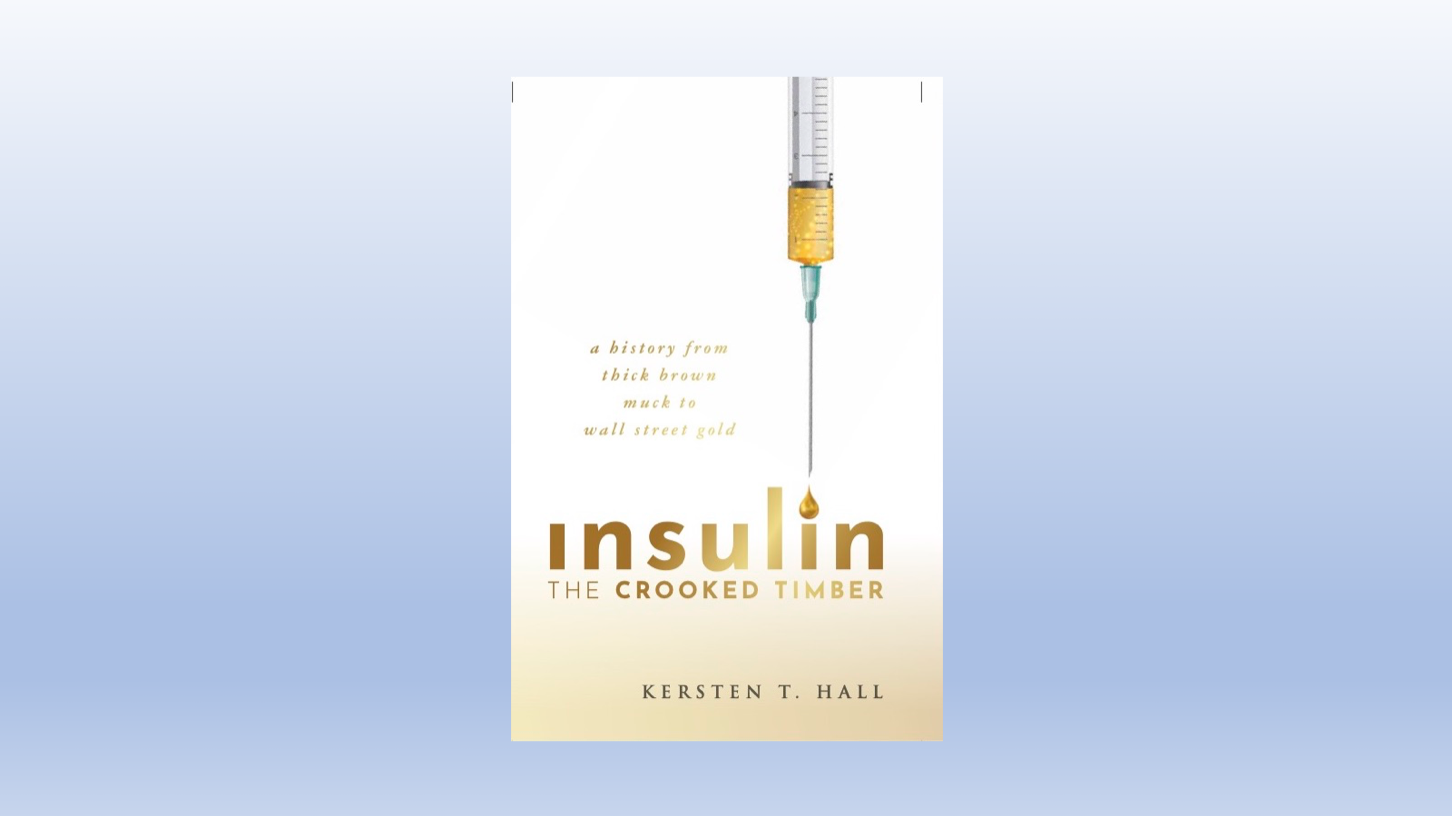 More about this event

A hundred years ago, a diagnosis of Type 1 Diabetes was a death sentence. The best that could be done was to put a patient on a starvation diet to delay inevitable death. But all this changed in January 1922 when Leonard Thompson, a 14 year old boy received the first injection of insulin.

Clinicians were understandably delighted at the power of what one doctor described as simply ‘15cc of thick brown muck’ to save the lives of diabetic patients. Yet by the end of the 1970s, this ‘thick brown muck’ had been transformed into the very first pharmaceutical to be produced using genetic engineering making the founders of US biotech company Genentech overnight multimillionaires after a spectacular stock market debut.

The discovery of insulin was a landmark that has saved countless lives. But who really deserves the credit for this milestone? And why was Canadian scientist Fred Banting furious when he first heard that he had just been awarded the 1923 Nobel Prize in Physiology and Medicine for this discovery?

In this talk, based on his new book ‘Insulin – the Crooked Timber’ (Oxford University Press), Kersten Hall (Visiting Fellow, Centre for History and Philosophy of Science, University of Leeds) summarises a story that is at times a tale of monstrous egos and toxic career rivalry. It’s also one in which, thanks its wool industry, Leeds played a little-known but crucial role in the transformation of insulin from thick brown muck into Wall Street gold.

And as we face challenges such as climate change and global pandemics, the story of insulin may well have many wider lessons for us all, not just for those of us who happen to be injecting ourselves with it. 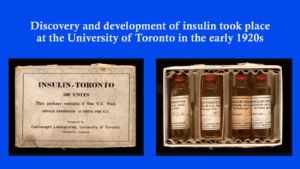 Kersten Hall worked as a research fellow in molecular biology in the School of Medicine at the University of Leeds before hanging up his white coat and swapping the lab for the library to write about science. His first book, ‘The Man in the Monkeynut Coat’ told the story of pioneering scientist William Astbury whose role in the story of DNA has been largely forgotten. The book was featured on a list of ‘Books of 2014’ by The Guardian and a new edition is due to be released in paperback later this year. His latest book, Insulin – the Crooked Timber has just been published by Oxford University Press to mark the centenary of the discovery of insulin, and was inspired by his own sudden diagnosis with Type 1 Diabetes just over ten years ago. 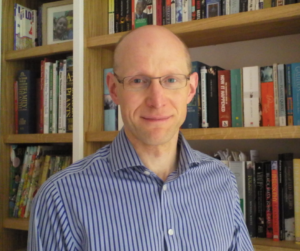 Book your ticket for this event

All tickets for this event are free

Want to become a member?

Become a member for member-only events and prices.